The governments 95% mortgage scheme, what is it?

Rishi Sunak has offered hope to first-time house buyers by announcing a new low-deposit mortgage guarantee scheme which will help young buyers get on the property ladder.

The mortgage guarantee scheme was announced in early March this year and is set to launch in April. The scheme will see the government ‘guaranteeing’ 95% mortgages for buyers with 5% deposits. It has been designed to encourage banks to start offering 95% mortgages again after almost every single one was retracted during the pandemic. In just under a year the number of 95% mortgages available to first-time buyers dramatically fell from 391 to just 3. The scheme is proposed to run from April 2021 to December 31st 2022. 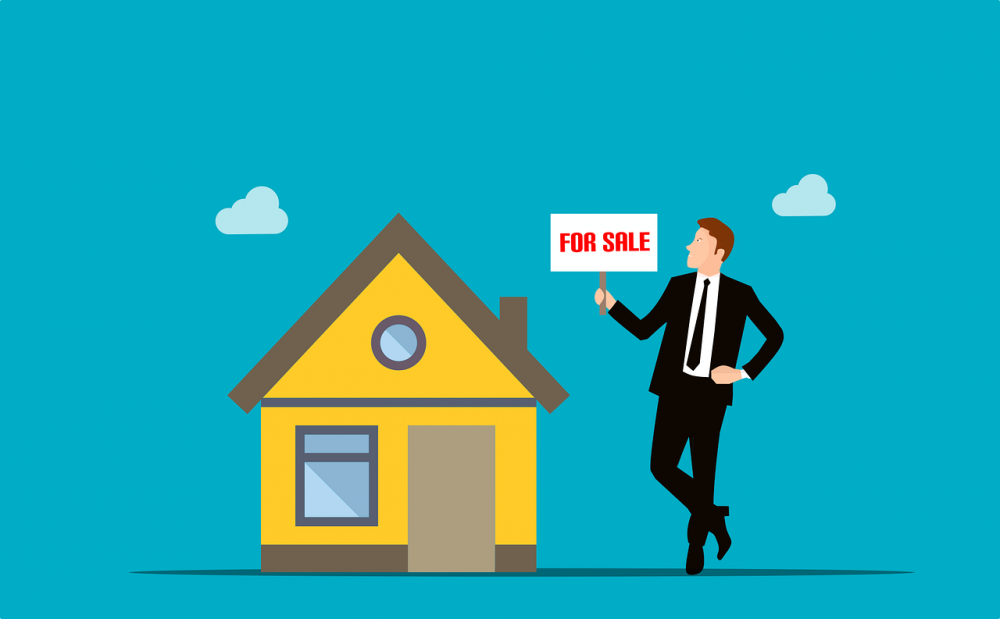 The mortgage scheme is open to both first-time buyers and home movers across the UK, however second homes and buy-to-let properties are not permitted. Both existing properties and new-builds that are priced up to £600,000 are eligible.

Although, saving up the 5% deposit is only half of the process, you need to be able to prove that you earn enough to meet the monthly repayments before any lenders will consider giving you a 95% mortgage. 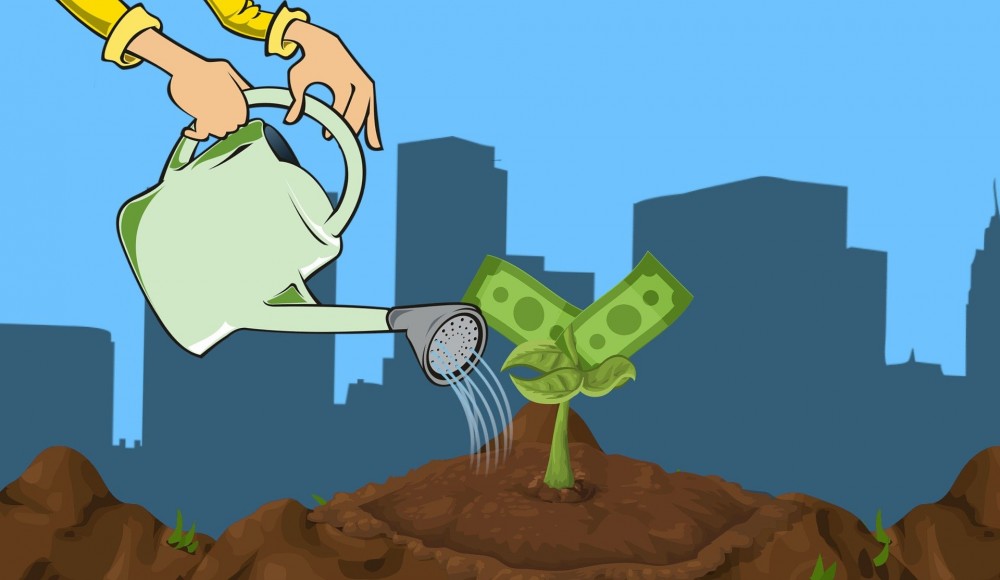 Which lenders will be offering mortgages under the scheme?

On Tuesday 16th March it was announced Yorkshire Building society will become the first lender to relaunch 95% mortgages in the mainstream market. Under the terms of the scheme, participating lenders have to offer a five-year fixed-rate mortgage as part of their range.

The major banks that will be offering the scheme are:

Other lenders such a Virgin money have stated that they are set to follow suit shortly after.

This scheme is quite similar to the Help to Buy mortgage guarantee scheme which ran from 2013 to 2016 and was used by over 100,000 buyers.

Click here to view BBC’s full article which helps give you more of an insight of the governments proposed plans. 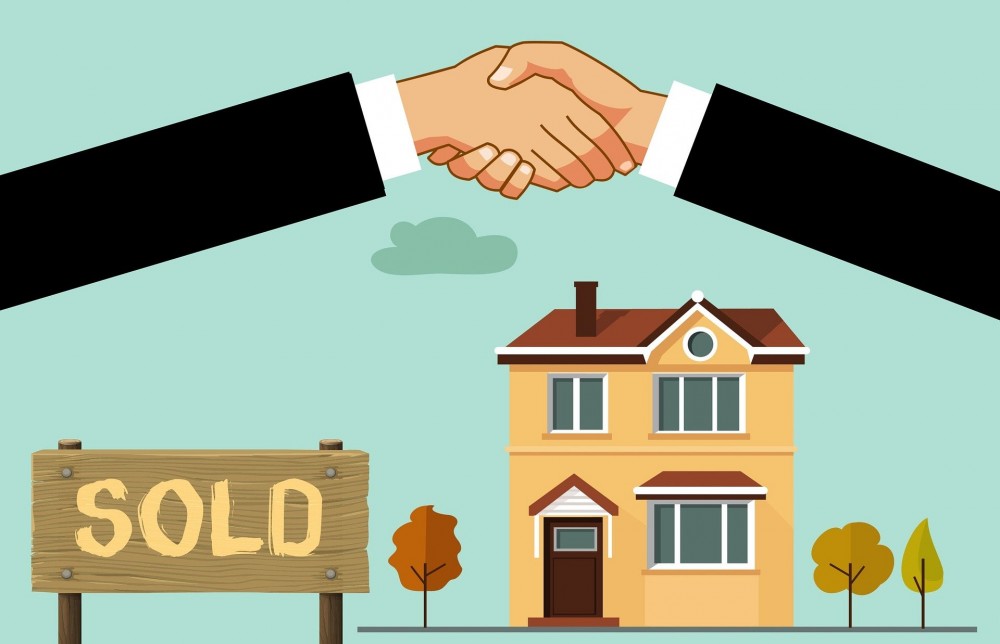 Recent Posts
Categories
Recent Comments
Archives
Site Menu
This site uses cookies to offer you a better browsing experience. By browsing this website, you agree to our use of cookies.
More info Accept