Speak to an advisor

Our homebuyer surveys provide extensive external and internal assessments along with a  complete understanding of a properties condition at that point in time, and ascertain the predicted future deterioration and structural issues.

All Homebuyer Survey reports provide vital information, for existing or potential owners to understand the level of expenditure required to maintain, or correct a property.

In addition, the Homebuyer Survey and report allows the client to make structured plans for the required works, based on timescales and predicted expenditure.

In-depth Homebuyer Surveys in Birmingham are undertaken on all buildings including:

We provide a report that allows you to get a much clearer understanding of the condition of the property.

We also undertake partial surveys in Birmingham, known as, “Areas Of Concern Surveys”. The areas required will be agreed at the enquiry stage.

Our Surveys assess the following issues, our detailed reports will explain the issues and provide the supporting evidence:

Properties built close to Digbeth Branch Canal, Birmingham Canal Old Line and the Grand Union Canal, as well as rivers such as the River Rea are often susceptible to flood, mould and condensation due their close proximity to the water

Throughout history, many properties had fallen victim to the floods and subsequently some of the water damage has had a lasting affect.

What does a Homebuyer Survey in Birmingham cover?

A surveyor will first undertake an external survey in order to gain a full understanding of the property.

Thereafter, the surveyor will include the following during his assessment,

GIVE US A CALL TO BOOK YOUR HOMEBUYER SURVEY

Over the years, Birmingham has undergone a dramatic transformation.

Former industrial properties such as Bird’s old Custard Factory have been converted into some of Birmingham’s most exciting arts and nightlife venues. Visitors to the city are amazed by its stunning transformation, you can sit among beautiful Georgian buildings and outstanding architectural structures, in this busy and dynamic city. Five of the best things to come out of Birmingham: 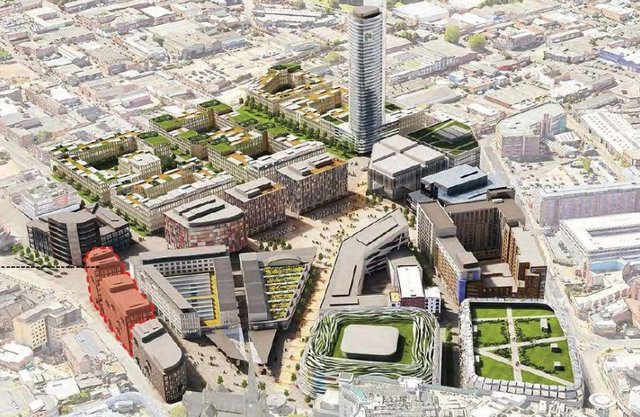 One of the largest projects ever undertaken in the city centre, the council and Lendlease this year finalised a £1.9 billion scheme which will include 3,000 houses, a new home for the historic Bull Ring Markets, shops, a hotel and a new public square.

One of the most ambitious projects being undertaken over the next 15 years, the council recently gave outline permission for a vast new development in Digbeth that would leave the area unrecognisable to most, with more than 59 buildings set to be demolished.

While the ‘Athletes Village’ will no longer be used to house athletes for next summer’s Commonwealth Games, £500 million is still set to be poured into the area over the coming years creating as many as 5,000 new homes.

Set to become the city’s tallest building when finally complete, developers of 100 Broad Street say it will become ‘the pinnacle high rise in the emerging Broad Street cluster of tall buildings.’

Images have shown plans for a new seven-storey mosque at the junction of Highgate Road and Stratford Road, intended to accommodate up to 2,500 worshippers. 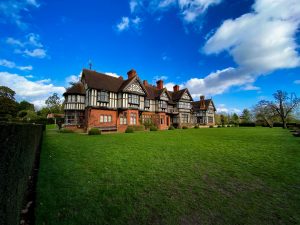 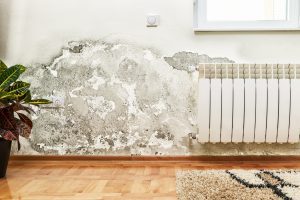 What is the difference between damp and mould?

Damp can be a common problem in many UK properties, some of the main causes...

What is a building condition survey?

We’d love to hear from you

Our Homebuyer Surveys in Birmingham will cover the structure of the building, and generally do not cover the internal utilities. If this is a requirement, please request it at the time of your enquiry.