Save money with a heat loss survey

Our IN-DEPTH surveys ascertain areas of heat loss, cold air ingress and moisture within the structure, along with  improvements regarding current insulation levels.

View sample report get a quote

Call For A Quote

A Heat Loss Survey On Your Property Could Save You A Small Fortune.

There is an ever increasing concern over the cost of energy, with more increases expected in the near future. Our energy Heat Loss Surveys can save you money. We are being advised that energy costs per household could rise to as much as £3000 per year, and with so many properties not assessed for savings, there are increased levels of unnecessary financial costs and losses. 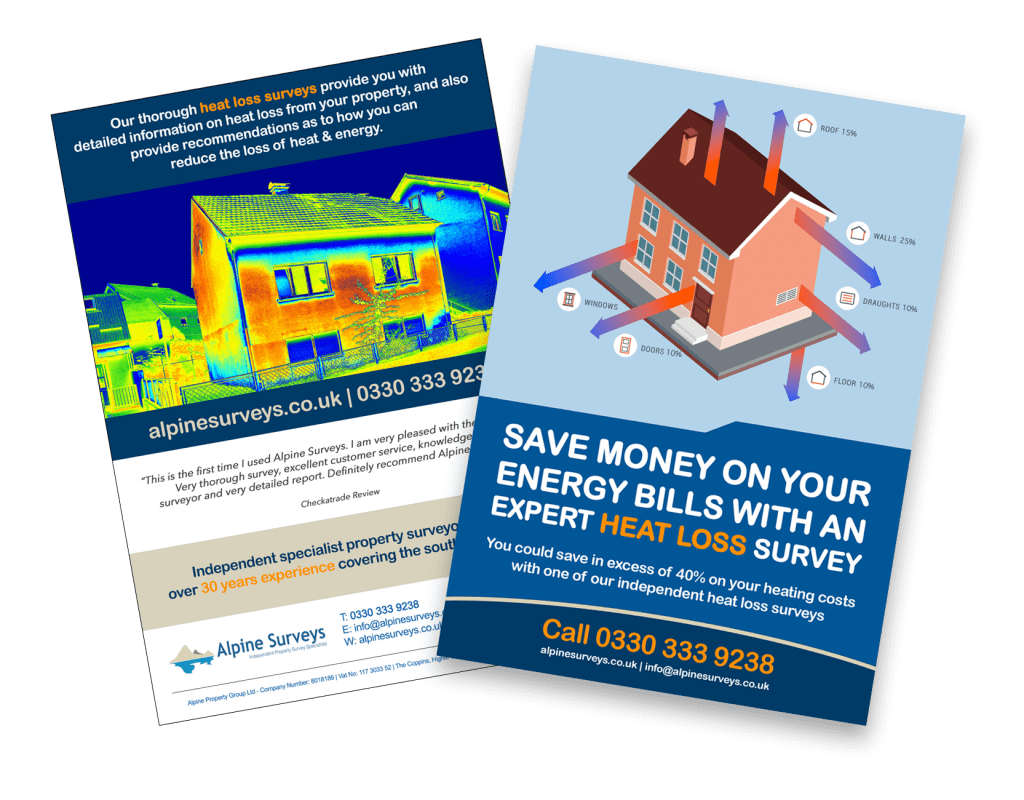 What is a Heat Loss Survey? 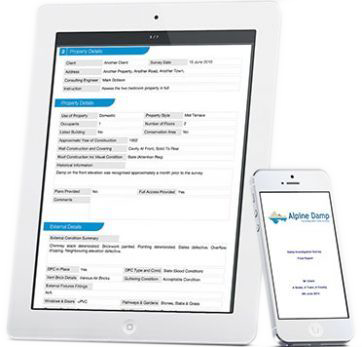 get a quote View sample report

I wanted a report to see where I was losing heat from my house (or gaining cold). They provided a very comprehensive report with great pictures to show where the problems were. Now just need a well known double glazing company to fix the issues.

We instructed Alpine Surveys to carry out an energy and heat loss survey and found their knowledge and expertise to be exceptional. Along with the very detailed and comprehensive report they provided we have made significant changes to our property and have already experienced a difference.
Google Review / Salisbury

Alpine Surveys completed a damp survey on our house and I honestly couldn’t be more complimentary. The surveyor took his time, listened to me about the house, explained what he was doing, what his recommendations were, and why. Read more…
Facebook Review / Somerset
More reviews on Checkatrade

We assess the exterior of the property, to ascertain any defects that could be allowing heat loss.

We will undertake a thorough internal survey, in order to ascertain what insulation is currently in place.

We will provide a detailed Heat Loss Survey report of our findings, which will include the following

In order to gain a complete understanding of the property, our detailed survey encompasses the following procedures

Our surveyors will also assess any other elements of insulation and will advise on where insulation can be increased and heat losses can be reduced. 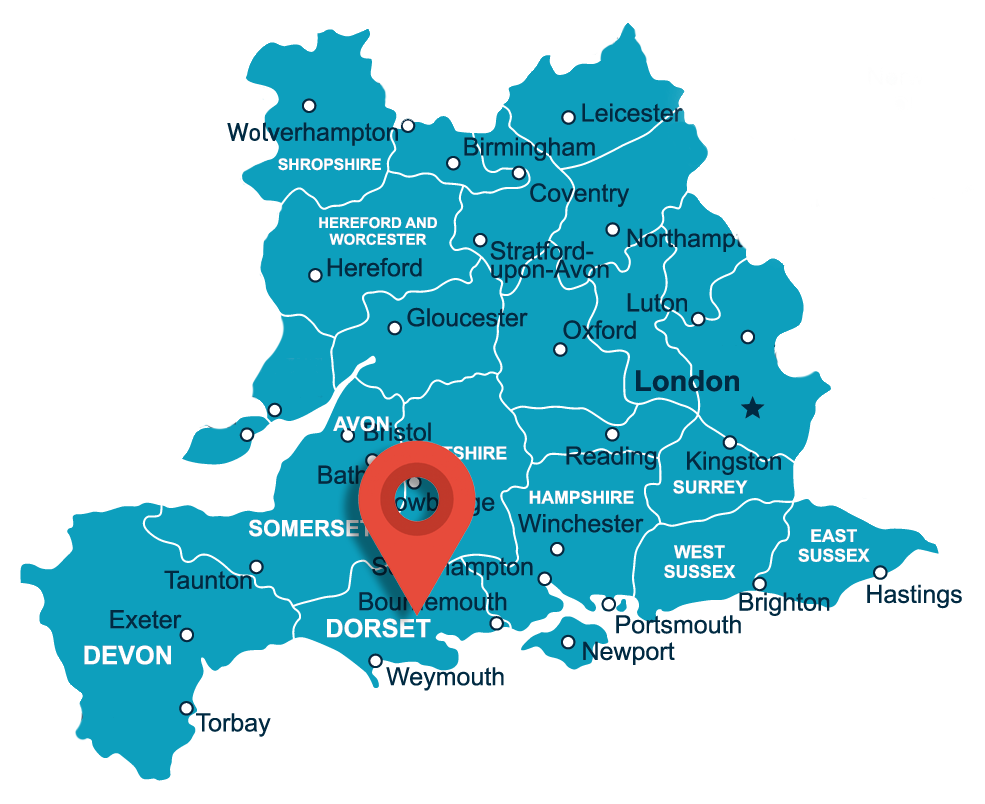 Our Surveys Are Undertaken on Domestic & Commercial Buildings, Including,

What Equipment Do We Use?

Using the latest in Flir Thermal Imaging technology with MBX, we are able to view not only heat pools within your property, but also cold pools.

Buildings can be thoroughly scanned using our Flir Thermal Imaging camera, identifying problem areas that cannot be seen with the naked eye.

Thermal Imaging can facilitate repairs quickly and thoroughly, and is much more cost effective than other conventional methods that can be intrusive.

We also use the DJI Mavic Enterprise Thermal Imaging Drone, which, produces thermal representations of your roof and walls and identifies major heat loss areas that you would never of known existed without this amazing technology

There are currently a number of government and energy supplier grants and funding available. Some will provide free upgrades to your insulation within your home, others offer to install cavity wall insulation.

It pays to do some research and find out if there is any help and support available to you.

Once Alpine Surveys have provided a report detailing the current heat loss from your property you should then consult a builder to carry out the works needed to reduce the loss of heat.

In many cases, this could be a simple DIY project involving installing another layer of insulation within the roof.

Will I Get A Detailed Report?

Are Your Surveyors Qualified? 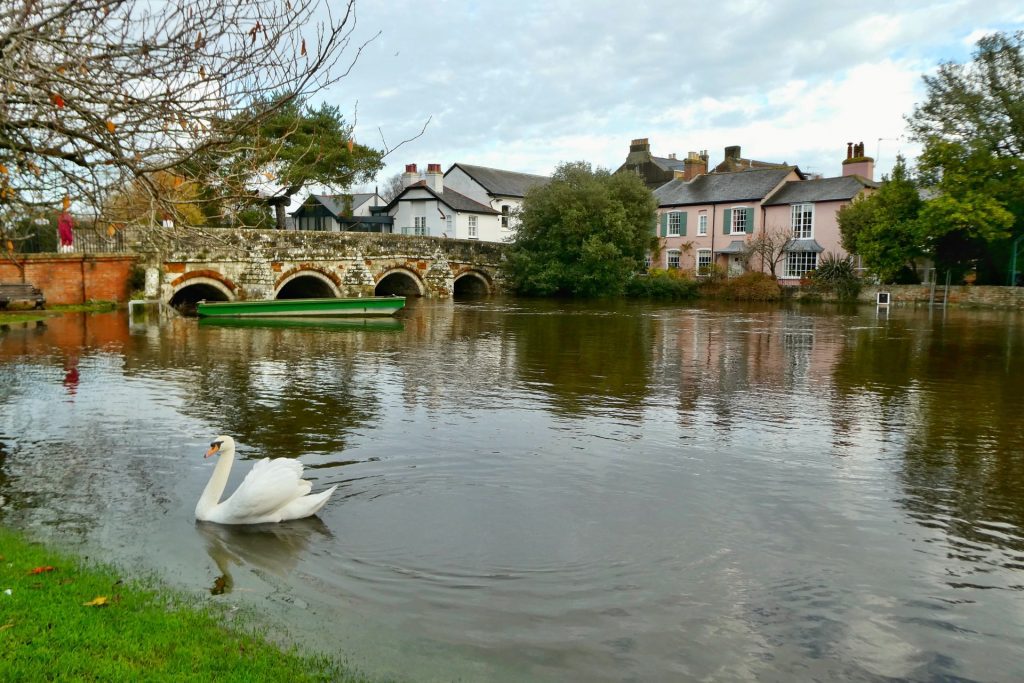 FACTS ABOUT CHRISTCHURch IN DORSET

A History of Christchurch in Brief

The town originates from approximately 350 AD.

The church was founded by missionaries sent to Wessex by St Birinus, the first Bishop of Dorchester on Thames and its close proximity to the Cherbourg Peninsula in France made it an important trading port and a potential target for invasion during a number of wars.

Situated on a stretch of raised, and well drained, land at the lowest crossing points of the river Avon and the river Stour, it was originally known as Tweoxneam (Twynham) from Old English betweoxn (between) and éam (rivers).

Christchurch, listed as Twynham, has two entries in the Domesday Book, being part of the Edgegate Hundred, with forty-seven households.

Christchurch’s importance derives from the two rivers which carried people and their wares to and from settlements such as Blandford, and until about 1735 boats of up to 25 tons were able to travel up the river Avon as far as Salisbury.

Make an enquiry for